Published in Adelaide Now and The Daily Telegraph (Sydney) 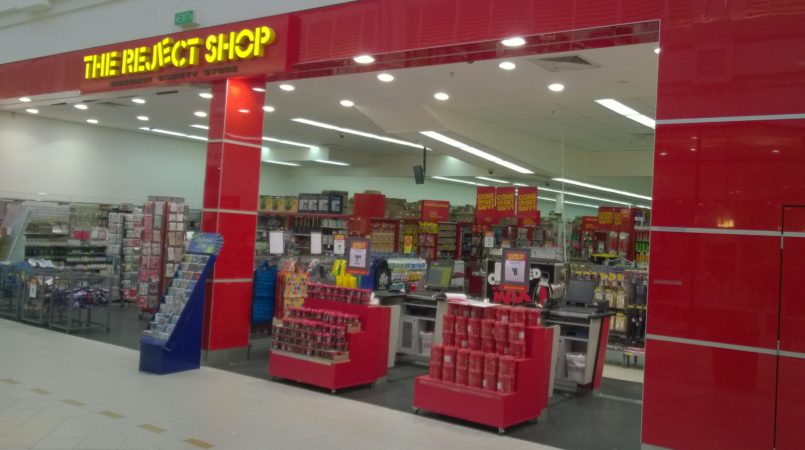 REJECT Shops across the country, including South Australia, are being refitted to help the company meet eco-targets.

In SA and WA, 50 Reject Shop outlets — including, in Prospect, in Adelaide’s inner north — have been part of a year-long, multi-million dollar, trial of the National Energy System Optimisation (NESO) project.

Sustainable Focus managing director Rob Smith said the testing phase of the system — which it designed and managed — paid handsome dividends for The Reject Shop.

The system constantly checks energy use and generates alarms when it is not being used efficiently. Each store has replaced old lights with high-efficiency LED (light-emitting diode) lighting, an automated energy management system which regulates things such as airconditioning.

“This ensures the national store portfolio is running at optimum efficiency and allows us to squeeze every dollar of saving out of The Reject Shops’ energy consumption,” Mr Smith said.

The Reject Shop chief executive Ross Sudano said the investment had exceeded expectations and made sense in the current energy environment.

“These energy upgrades will ultimately drive operating costs down across all (our) shops nationally, which is good for our employees and our shareholders,” Mr Sudano said.

The first stage of the NESO project has also been rolled out at 25 Queensland stores, 40 in New South Wales and soon in 60 of its Victorian stores.

Mr Smith said concerns about future electricity contracts, which have been tipped to rise by as much as 80 per cent, had prompted more retailers to take action about energy-saving technology.

“Individual load shedding at times of peak demand has become a critical tool for businesses keen to shield themselves against fluctuations in power prices and supply,” he said.

He said multi-technology upgrades, which combined new energy software with LED lighting and energy-efficient appliances, usually paid for themselves within two to three years.
The Reject Shop was founded in Melbourne, in 1981, by Ron Hall and John Shuster.

After opening its 100th store, in 2004, the company successfully listed on the Australian Stock Exchange at $2 per share, and this year it opened its 350th store.